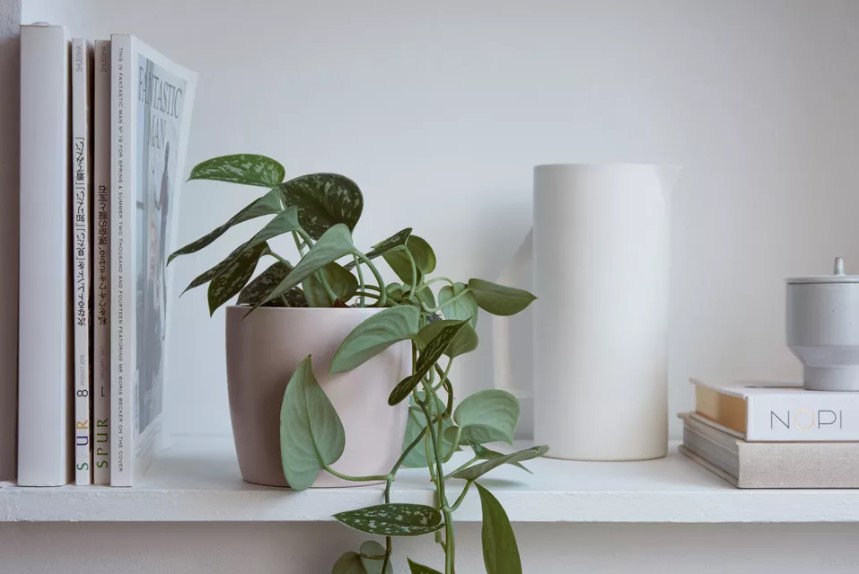 While you don’t have to worry about regularly pruning indoor plants like you would many outdoor plants, at some point you’ll have to get out your shears for some cleanup. Maybe you need to cut away dead leaves or branches to keep the plant presentable. Or perhaps you’d like to encourage a more balanced growth pattern. Some runaway plants might be eating up your living room while others might look spindly and in need of a trim. Whatever the reason, it’s important to know how to properly prune your houseplants, so you don’t create undue stress for your windowsill companions.

When to Prune Houseplants

Houseplants should typically be pruned at the beginning of the growing season, which is late winter or early spring for many varieties. However, woody indoor plants are an exception to this seasonal rule, requiring year-round pruning to remove dead leaves and branches.

A good rule of thumb for flowering species is to prune them just after they have finished flowering. If you prune right before they bloom, you’ll be removing unopened buds that would otherwise turn into flowers.

Steps to Make It

Take a step back from your houseplant, and look at its structure and shape. Notice whether it is growing spindly, looks fuller on one side, or contains any diseased or dying foliage. Also, check for areas of potential new growth, known as “latent buds.” Buds typically occur where the leaf joins the plant stem. 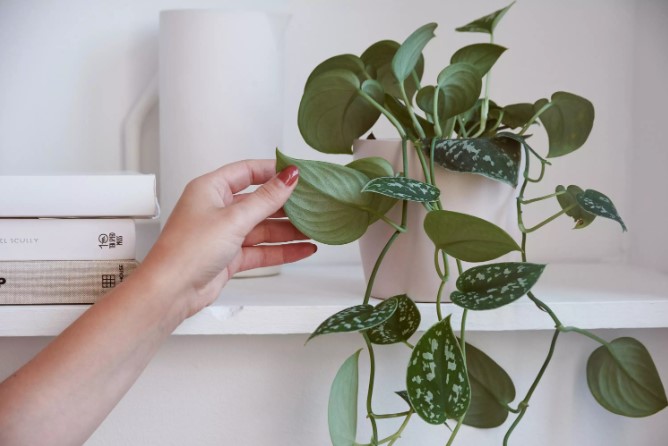 If the plant’s branches are thick, such as those of an indoor tree, use pruning shears. If they are slender, kitchen scissors may give you a cleaner cut. 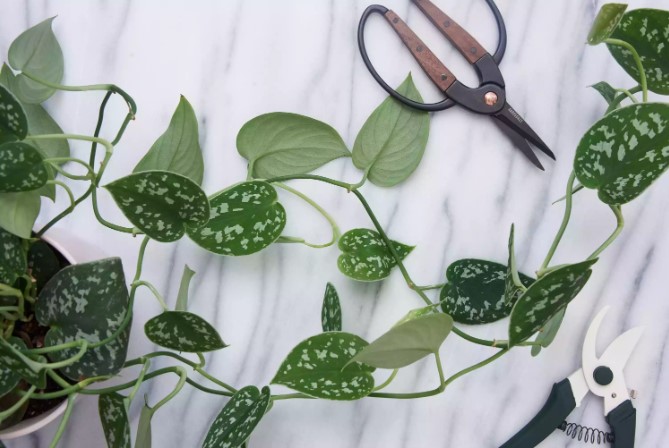 Clip or pinch off dead leaves and stems. If stems have rotted at the root, pull them out, and make sure to let the soil dry out before the plant’s next watering. 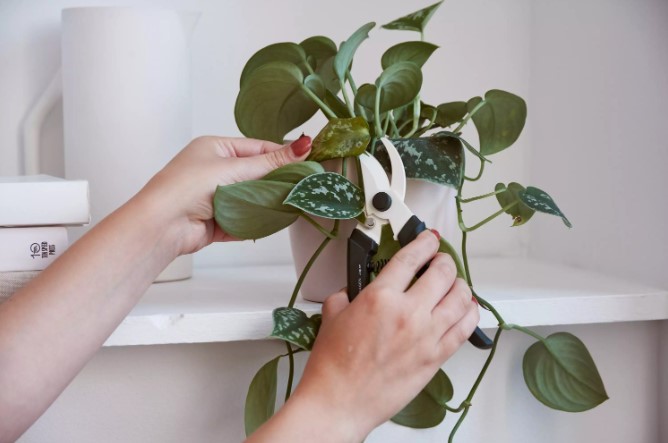 If you’re working with a flowering houseplant, remove all spent flowers by pinching them off or clipping them back as close to the main stem as possible. 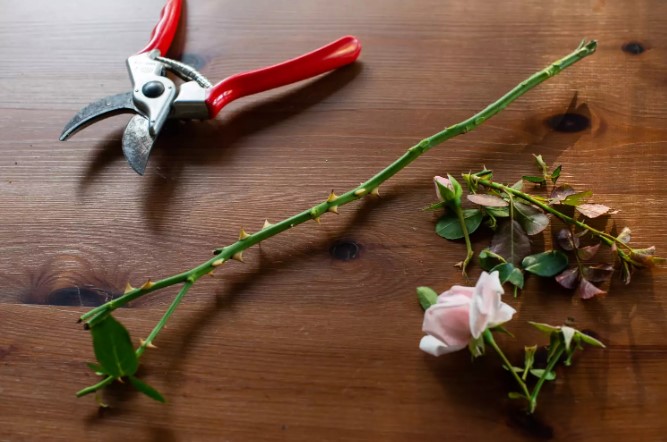 Make judicious cuts to encourage new growth. Cut just before a leaf node. Or when cutting back larger stems, cut as close to the main stem as possible. However, do not remove more than 25 percent of the plant. 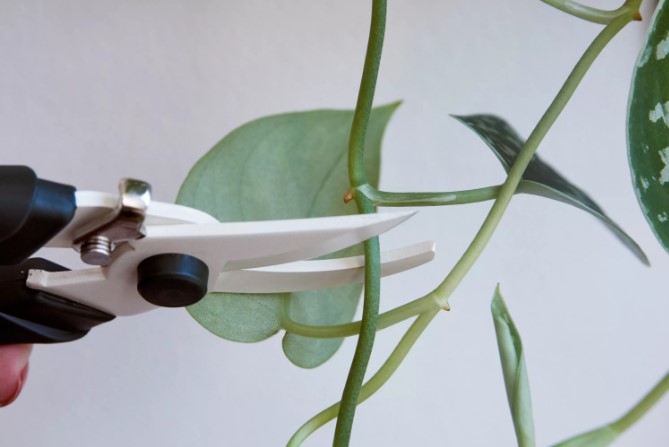 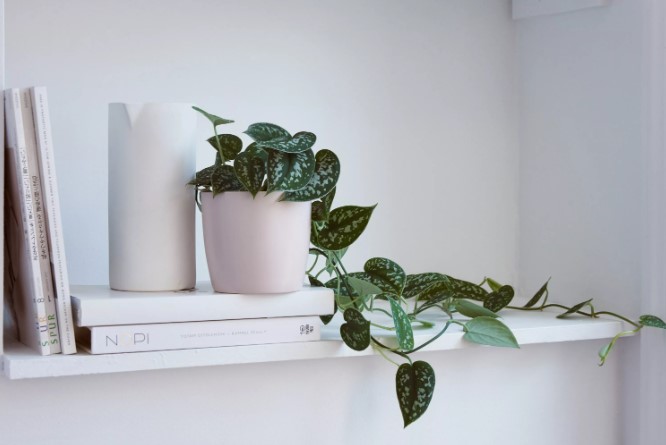 Pruning vines is very similar to pruning general houseplants. However, it involves a little more work. Indoor vines should be encouraged to grow along a support with any wandering stems pruned back. With vines, you might have to do a substantial pruning in the spring or summer to cut them back to a manageable form. Many vines are notoriously rampant growers when they’re healthy.

Plants That Shouldn’t Be Pruned

Some houseplants rarely need pruning, and others should never be pruned at all. Palms and Norfolk Island pines both form a terminal dominant bud but do not possess latent buds. That means removing the dominant bud will kill the plant, so it’s best to let these species be.

Similarly, many varieties of orchids cannot be pruned beyond removing dead flower spikes. Do so at the point where the spike comes out of the leaves, and hopefully you’ll see blooms again after several months.

How to Organize Vegetable Garden

How to Plant & Care for Succulent Plants

How to Prune Evergreens